All posts tagged: "introducing the new brand of Heritage Cruises" 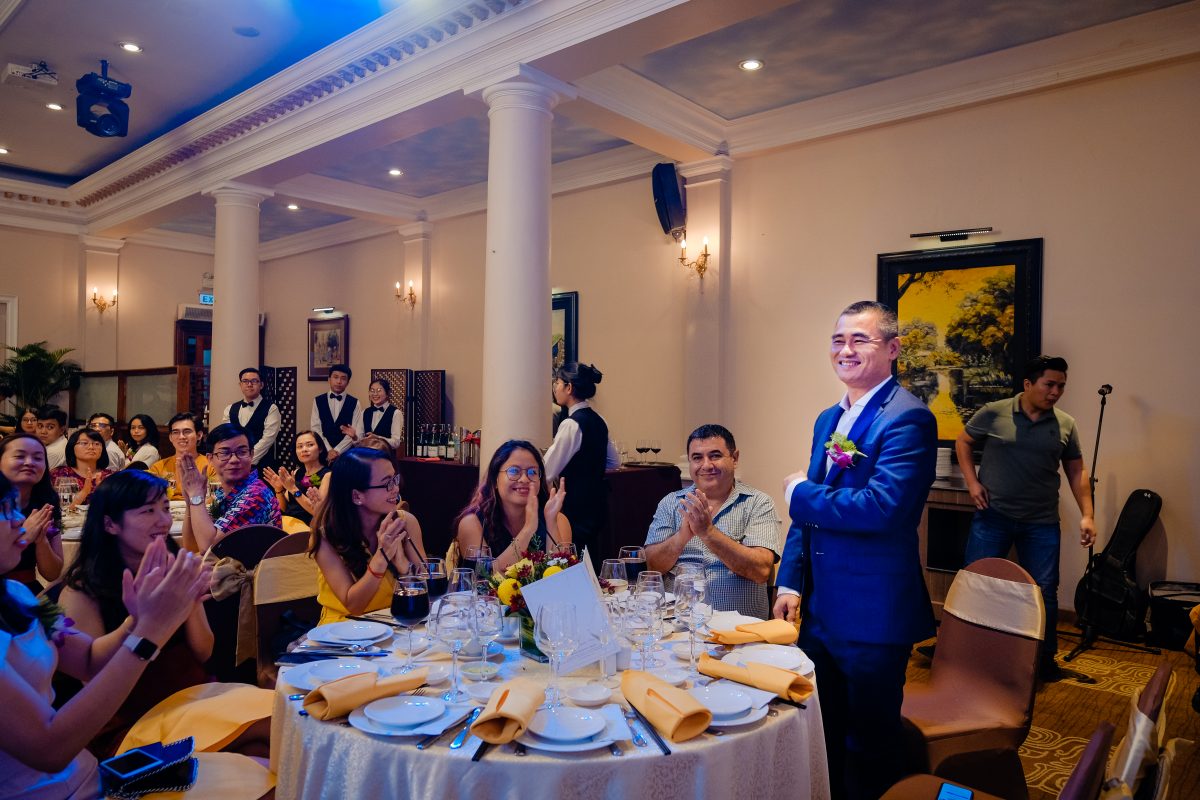 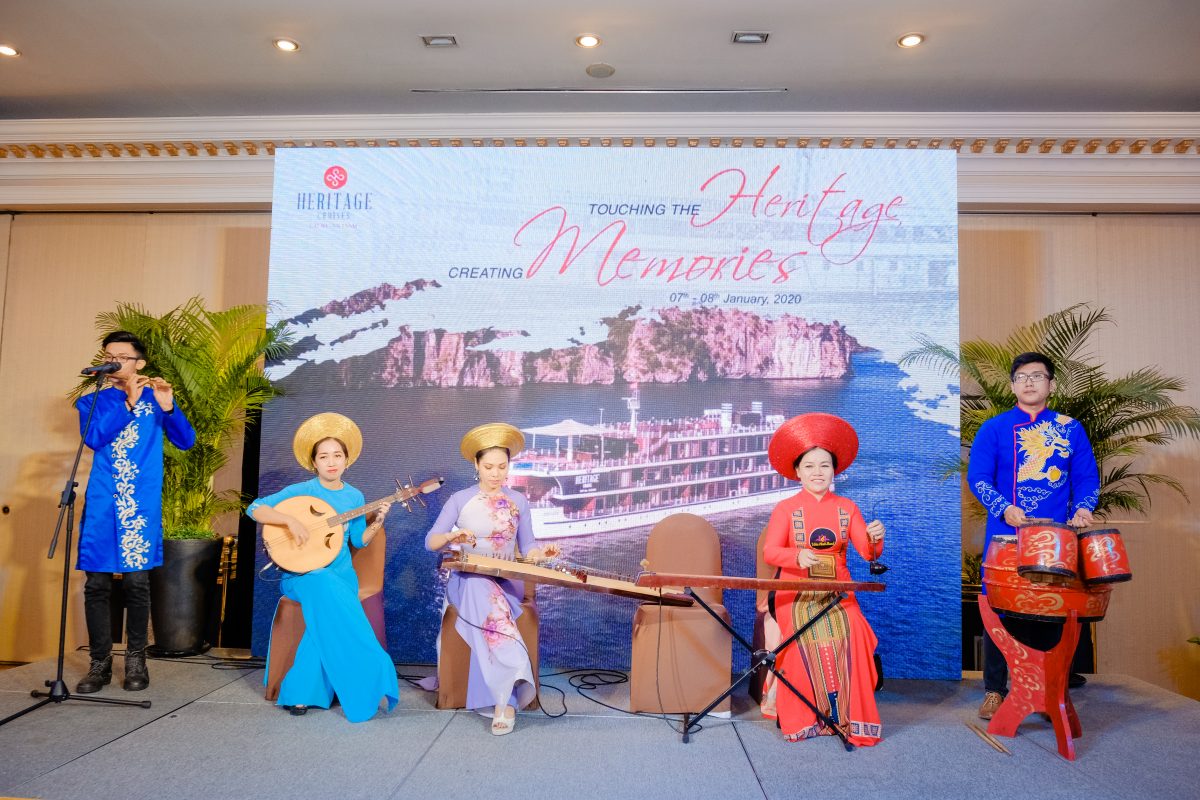 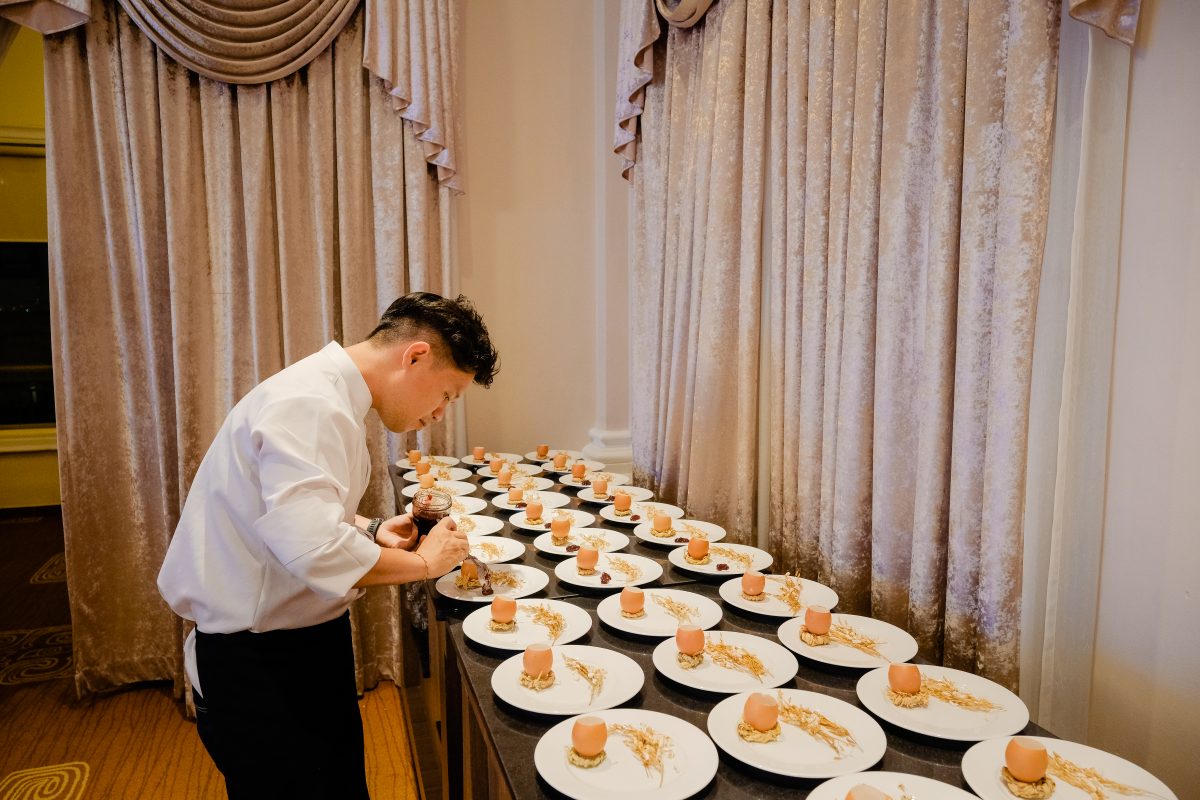 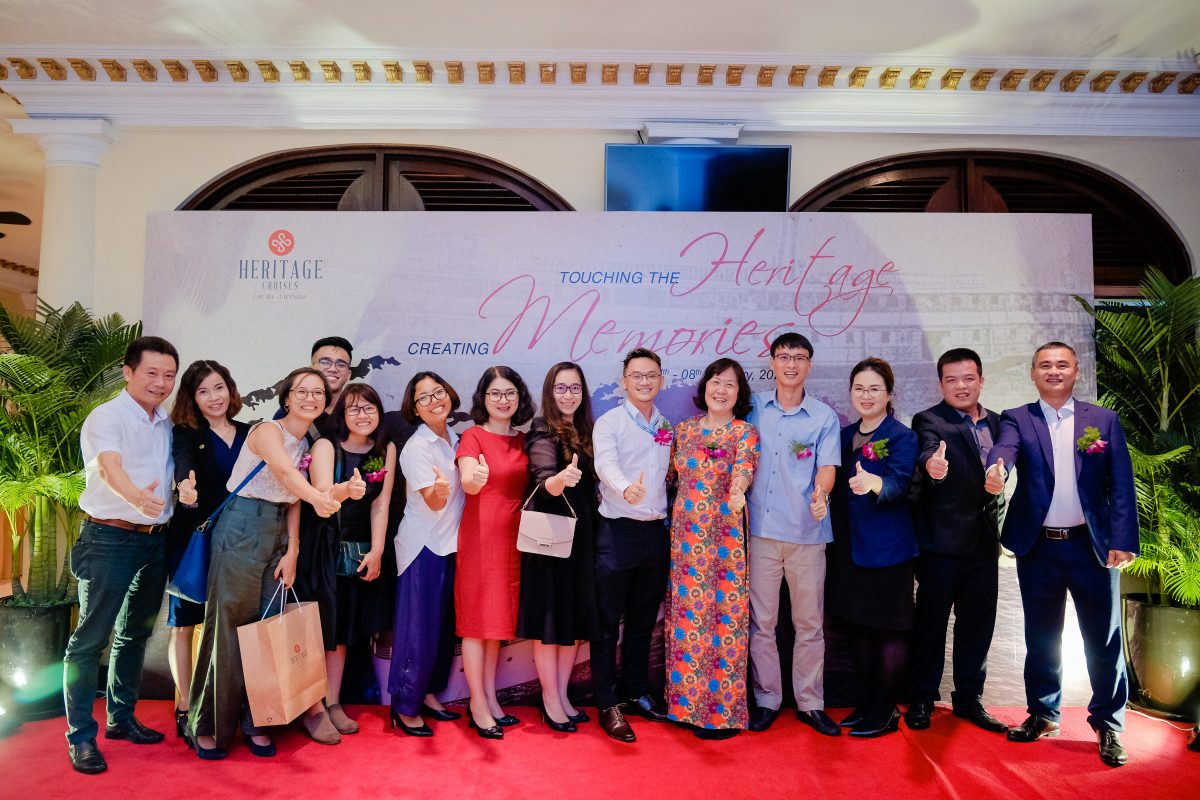