December 26, 2019 By My Linh Heritage News, Press About Us No Comments 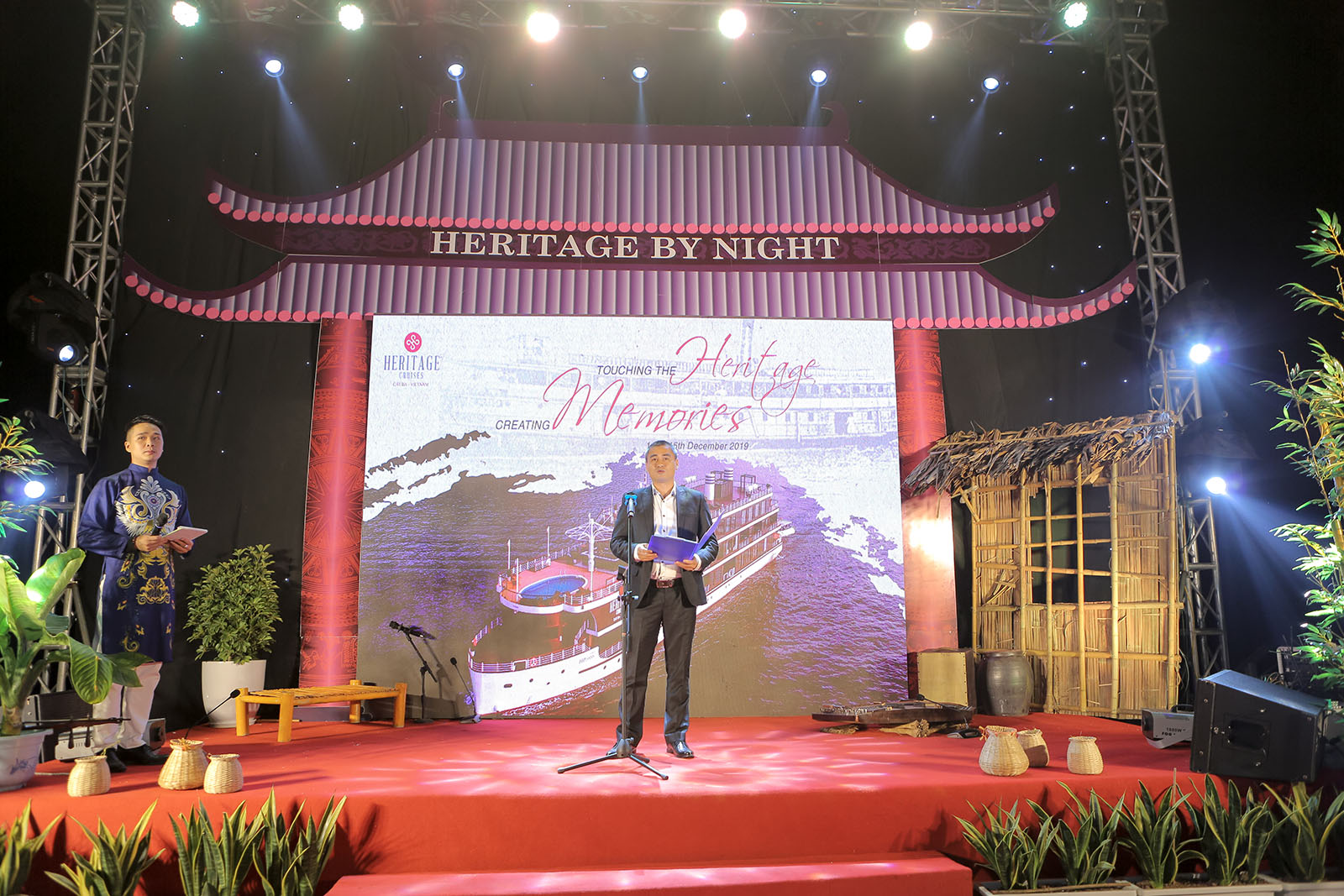 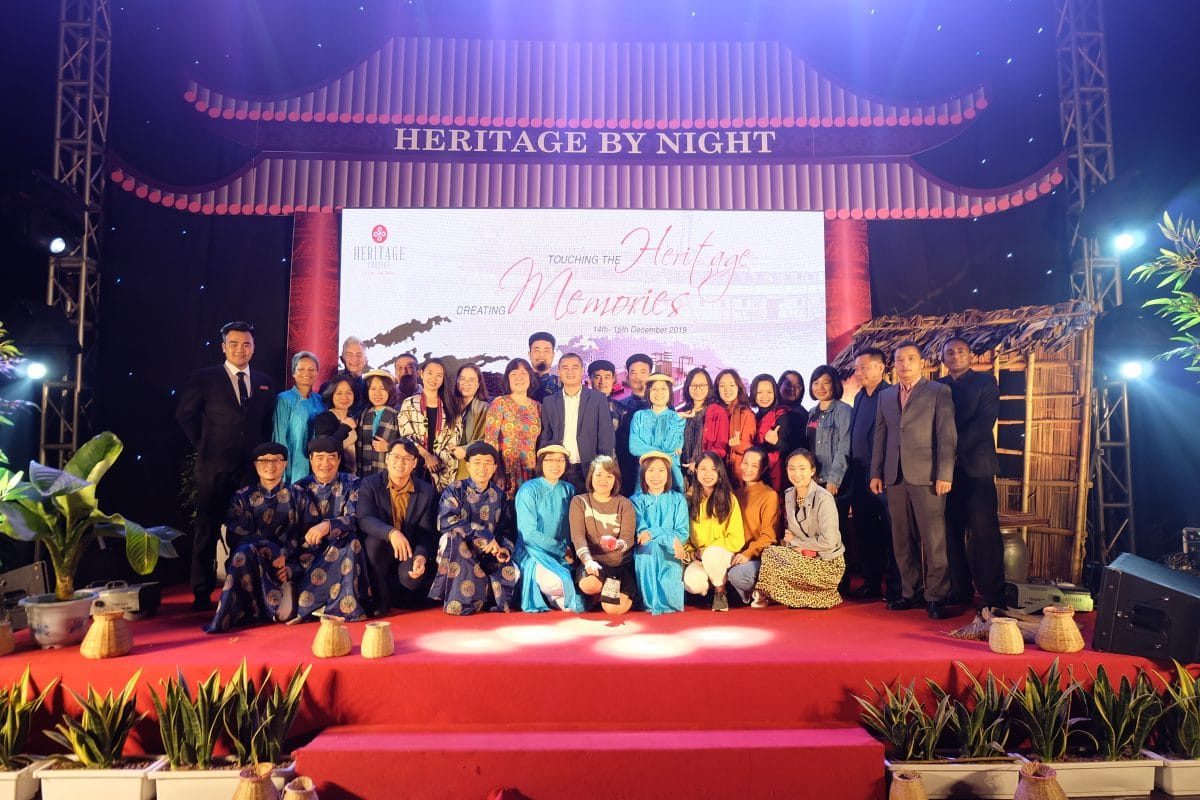 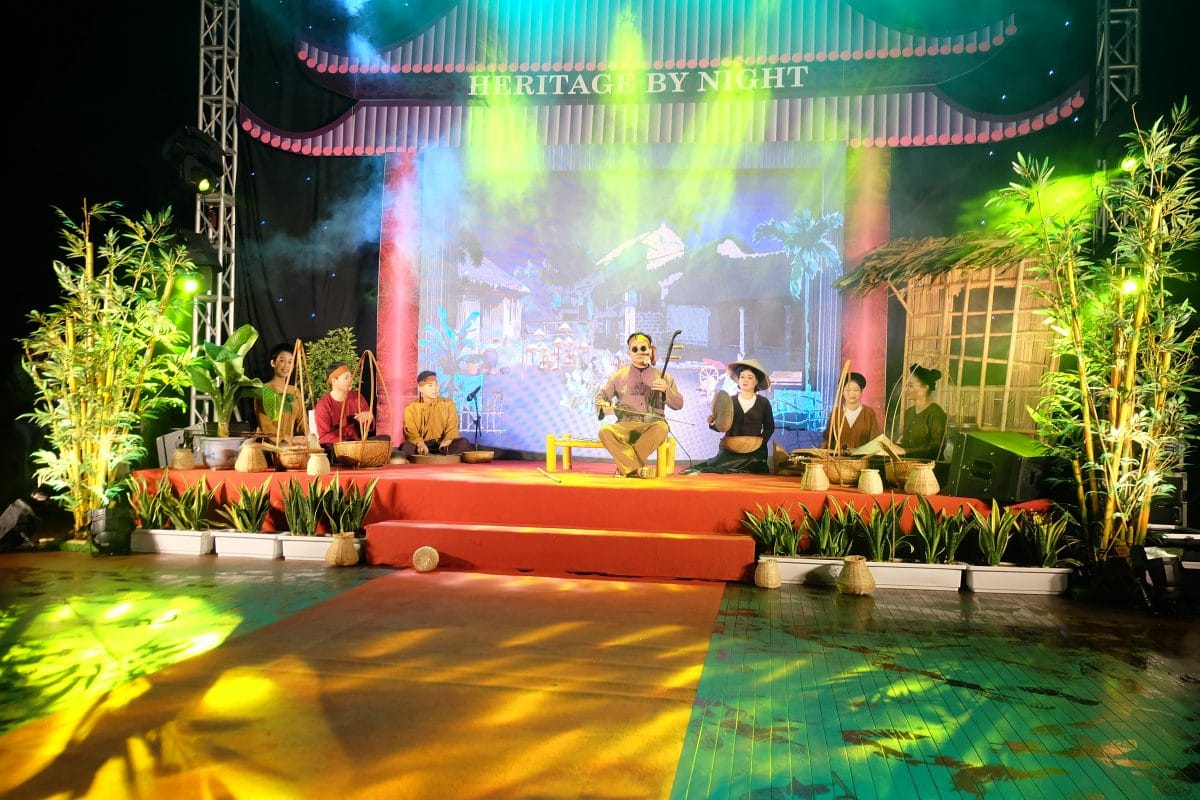 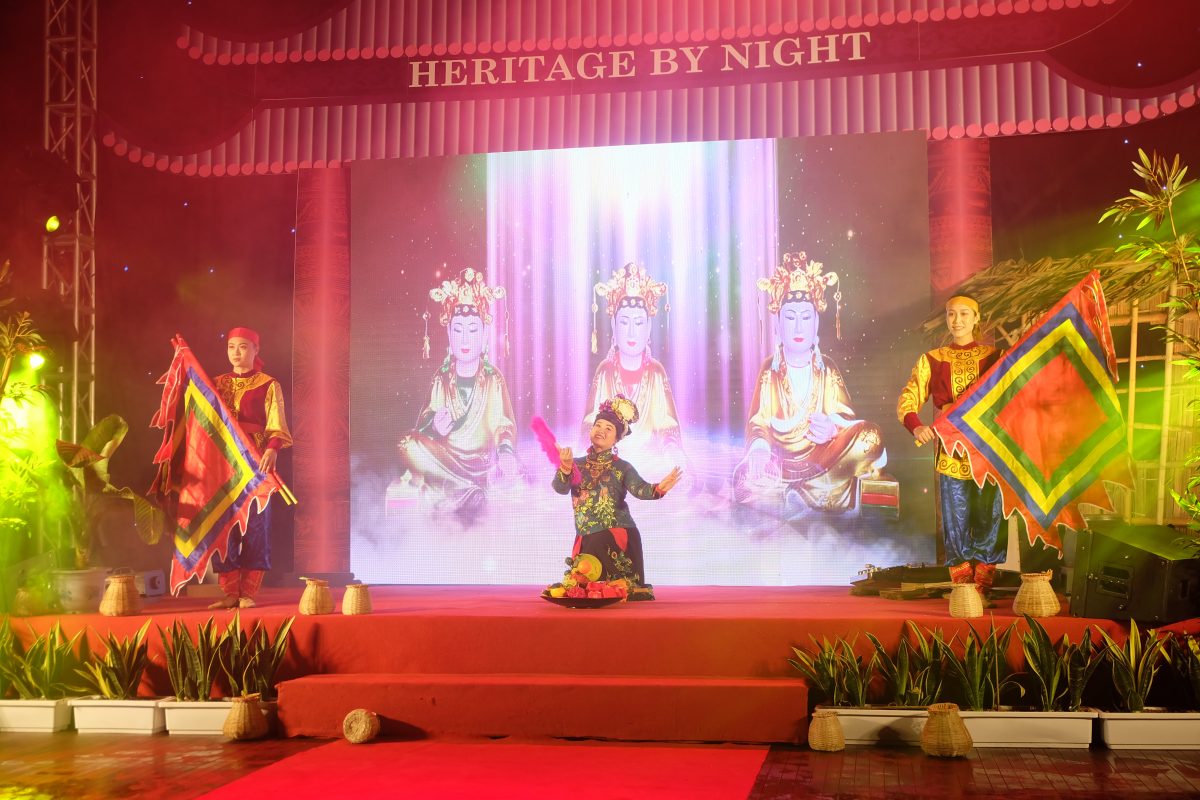